Galacto-oligosaccharides (GOS) belong to the dietary fiber family of macro-nutrients. They are a kind of carbohydrate that is not absorbed by body, but instead feeds the developing gut microbiome, the billions of healthy bacteria that protect the digestive and immune systems.

GOS is made using a specialized process from lactose, the main carbohydrate source in milk. The name refers tp a particular part of the lactose, called galactose. Many of the hundreds of oligosaccharides (simpler, soluble carbohydrates) in breastmilk contain galactose.

GOS has several functions in digestive health and immune system of infants and children: 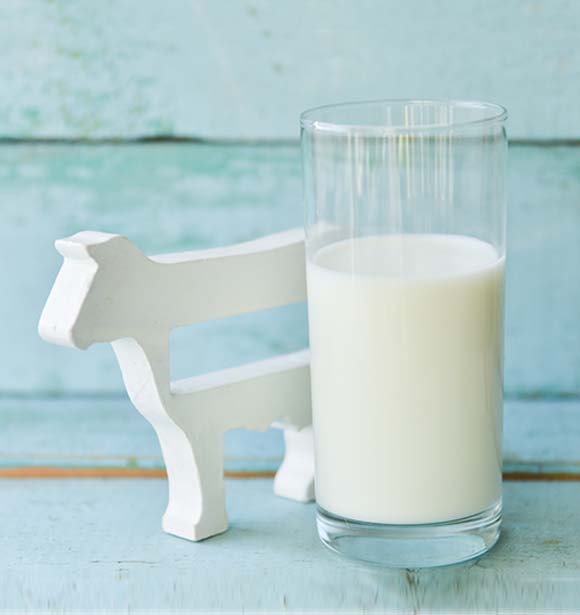 In one study, GOS has been reported to stabilize stool softness [1]. GOS has also been demonstrated to boost Bifido-bacterium (good bacteria) levels and reduce Clostridium (bad bacteria) levels in the gut, while also lowering colic after 2 weeks [2].

In other research, GOS contributed to a drop in the likelihood of children developing respiratory infections. A GOS-containing prebiotic has been used in milk-based nutrient interventions to significantly reduce the risk of respiratory or gut infection episodes, including diarrhea and vomiting [3] in children up to 29 months.

This figure shows how GOS helped to reduce the percentage of kids with infection episodes by 8%, and this reduced the number of children who needed treatment by 30% (adapted from [3]).

A further research study has reported that the inclusion of GOS has contributed to improvements in gut motility in children up to 4 years of age [4]. 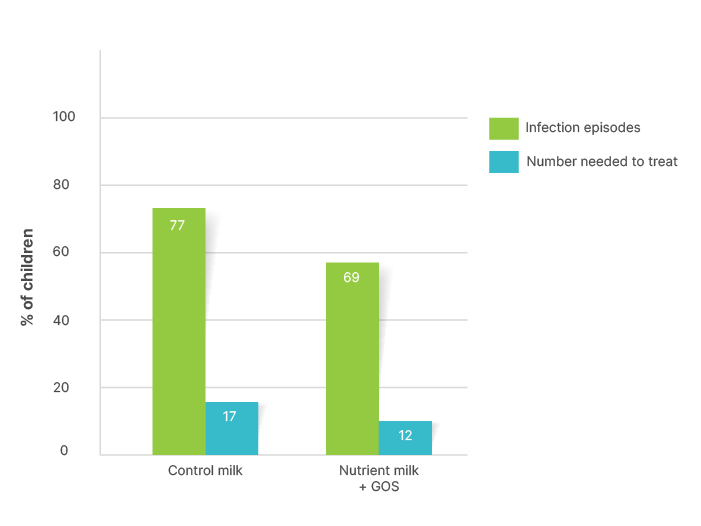 Little Étoile is a Division of Max Biocare Pty Ltd, a part of Australian owned healthcare companies established in 2000.

Little Étoile Nutrition acknowledges breast milk as the gold standard of nutrition for newborns and early infants. The WHO recommends breastfeeding for at least the first 6 months of infant life.

As breast milk supply responds positively to infant demand, and decreases with infant withdrawal, women who mix feed should wait until their milk supply has been established before introducing infant formula.

There are many reasons why women may choose to use an infant formula either in combination with breastfeeding or as a substitute. With these issues in mind, infant formula products are thus designed to be as close to breast milk composition as possible, in terms of nutritional composition, hence they are termed “breast milk substitutes”.